Post cycling-related stuff of a non-commercial nature that you want to buy or sell here on the BCP "For Sale" board! Although these buy/sell forums can be seen by any visitor, only registered and logged in members can contribute items to these forums. Note: The Bicycle Club of Philadelphia takes no responsibility for any transactions that go on with these forums. Buying or selling items on these boards are at your own risk! Items remain on this list for three months unless the person listing the item notifies the webmaster to remove it.

If you are a member and wish to submit an item to be sold or to buy, click here

Dimensions 47 x 10 x 30 inches; Weight 31 Pounds. I used this for many years of traveling with 58 frame road bike. Some disassembly required. It's worn but in very good condition. For sale on Amazon for $550. I'm asking $200 For more information see: https://www.amazon.com/Trico-Iron-Case-Bike-Travel/dp/B001185C7Q

Thule Cascade XT Dual side opening Ski/Cargo Box Thule Cross bars and Ride On Adapters for Factory installed roof rack Located in Montgomeryville, PA. Excellent condition. $125 As is/Where is. (I've posted this for a friend. If interested I will put connect you to the seller.)

Began life as a stock Cross Check. Made more comfortable for Forbidden Drive with new Nitto Noodle bars with Aztec padded tape, 34 tooth small ring (instead of 36), 42 mm tires instead of 32, fenders for the perpetual puddles. Pix on Craigslist. Under “Surly”. Special BCP member price of $750, depending on the CL offers I get.

Nearly new. Brown with copper colored rivets and rails, would look good on a restored classic bike. Really hard! Will throw in a small tin of Brooks Proofhide. $50

This barely used roof rack is too heavy for me these days. Baseline System (two 48" Round Bars, four Baseline Towers, two BaseClip 119s (B2-1), two BaseClip 125s (B36-5)) fits my naked roof 2014 Toyota Camry and, with various Yakima attachments, can be used to carry many things other than bikes. Sells for $499 new, but many of the needed parts are presently out of stock, and it would need to be assembled (REI charged me $75 or so in 2017) if purchased new. Asking $150. Three Bike Carriers attach to the Baseline System, but my understanding is that they are compatible with other Yakima rooftop systems. One is now called the Forklift Roof Top Bike Mount. The front fork attaches to the mount with the front wheel off. It sells new for $199. Asking $100. The other two Bike Carriers are now called Raptor Aero Bike Mounts and sell new for $175 each. Asking $75 for one and $50 for the second which is missing the piece of hardware that fastens it to the Baseline System. Or purchase the Baseline System with all three Bike Carriers for $300. More info at www.yakima.com/baseline-system.

About this item Classic steel square bars with black polymer coating Polymer coating provides additional grip for rooftop cargo Slot underneath is compatible with all Thule Eva and Rapid foot packs 50" Long New on Amazon are $119 Price per pair here is $30. Pickup in Center City or can make other delivery arrangements

Used bikepacking tent for one (or two) persons. Must be <4 lbs . Open to other camping items for sale also...

SPD type shoes for a rider taking the plunge with clipless pedals. Dont want to spend a bundle til I've tried out a few shoe types. Shoe size 12 0r 12.5. Will be on Jeff's 10AM ride tomorrow (thursday) and Chuck's 9:30 ride Friday - both leaving from Lloyd Hall/Cosmic Cafe. Or contact me for other rendevous possibilities. Thanks, Paul 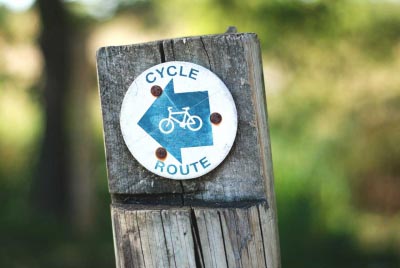 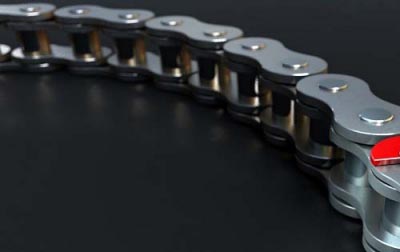 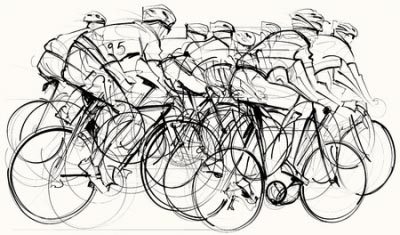 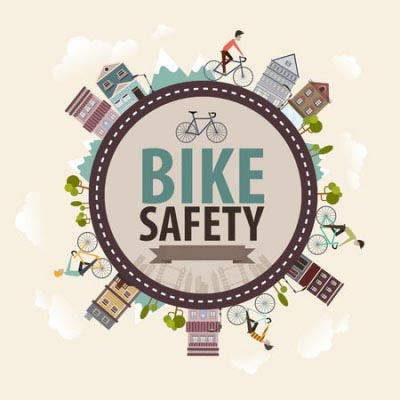 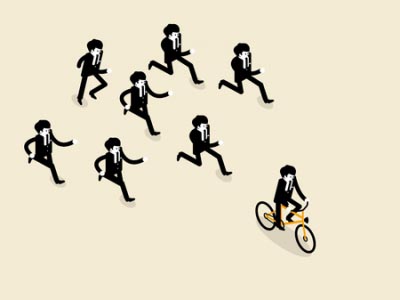 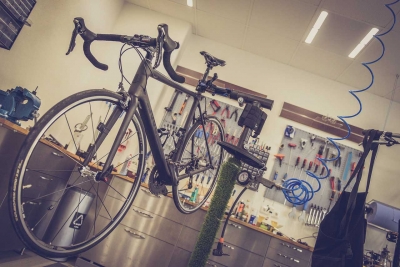 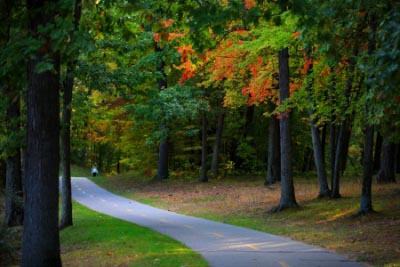 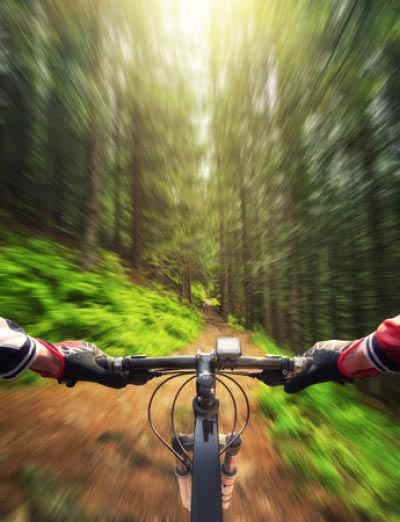 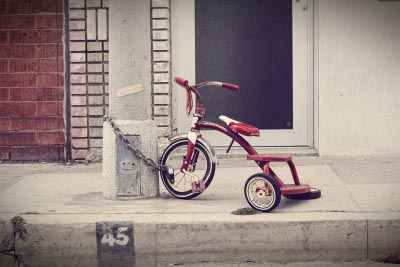 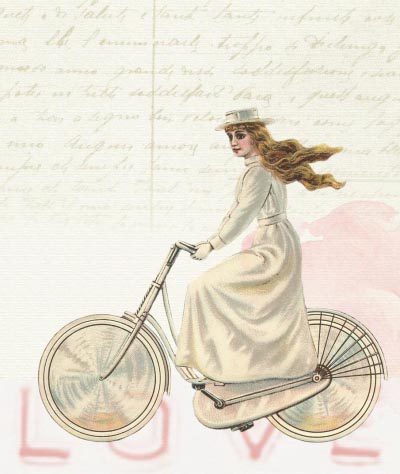 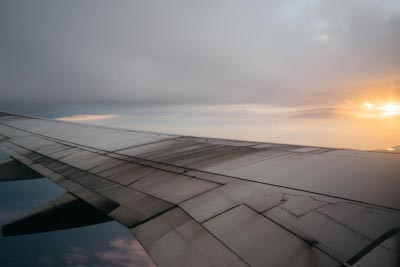